The Most Beautiful Swiss Books 2020 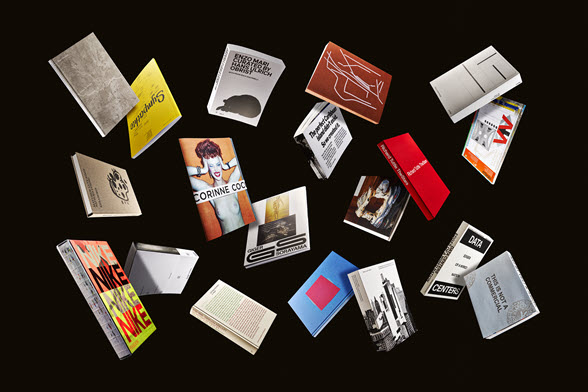 Gesa Schneider, 1973
Gesa Schneider was born in Bonn in 1973. She has been director of the Literaturhaus Zurich since 2013 and was co-director of the Museum Strauhof from 2015 until 2018. After completing her thesis on Kafka and photography she worked as a project manager for Heller Enterprises from 2006 to 2013. She taught image theory at the F+F School of Art and Media Design in Zurich between 2008 and 2013.

Simone Farner, 1980
Simone Farner was born in Stammheim, Zurich, in 1980 and has been working as a freelance designer in Zurich since 2008. Her main focus is on book design. Since 2013 she has been central to the design approach of the publishers Hier und Jetzt and created over 50 book publications, working since 2018 with Naima Schalcher. The duo are responsible for the visual identity of the Musée cantonal des Beaux-Arts in Lausanne.

Nicolas Eigenheer, 1983
Nicolas Eigenheer was born in Neuchâtel in 1983 and is a graphic designer and typographer based in Zurich. He worked at the Gavillet & Rust studio in Geneva from 2006 to 2011 before moving to JRP|Ringier in Zurich, where he was an in-house graphic designer from 2011 to 2015 and artistic director from 2016 to 2018. He has been a member of the Circuit (Centre d’art contemporain) collective in Lausanne since 2010 and artistic director of the music label WRWTFWW Records since 2018.

Sereina Rothenberger, 1981
Sereina Rothenberger was born in 1981 and has run the graphic design studio Hammer in Zurich since 2008, together with David Schatz. She held a professorship at the Karlsruhe University of Arts and Design from 2013 to 2019, latterly serving as a head of department. She has been teaching the Master programme in Graphic Design at the Vermont College of Fine Arts in the US since 2015 and has been joint head of the programme since 2020. She has also been an advisor at the Jan van Eyck Academie in Maastricht since 2020.