The Federal Office of Culture (FOC) has handed over two archaeological cultural objects to the Mexican Embassy in Bern. The objects had been definitively confiscated with regard to cantonal criminal proceedings and handed over to the FOC for return to their State of origin. The restitution of the Mexican cultural objects is being carried out within the framework of the Federal Act on the International Transfer of Cultural Property that implements the 1970 UNESCO Convention on the Means of Prohibiting and Preventing the Illicit Import, Export and Transfer of Ownership of Cultural Property in Switzerland. 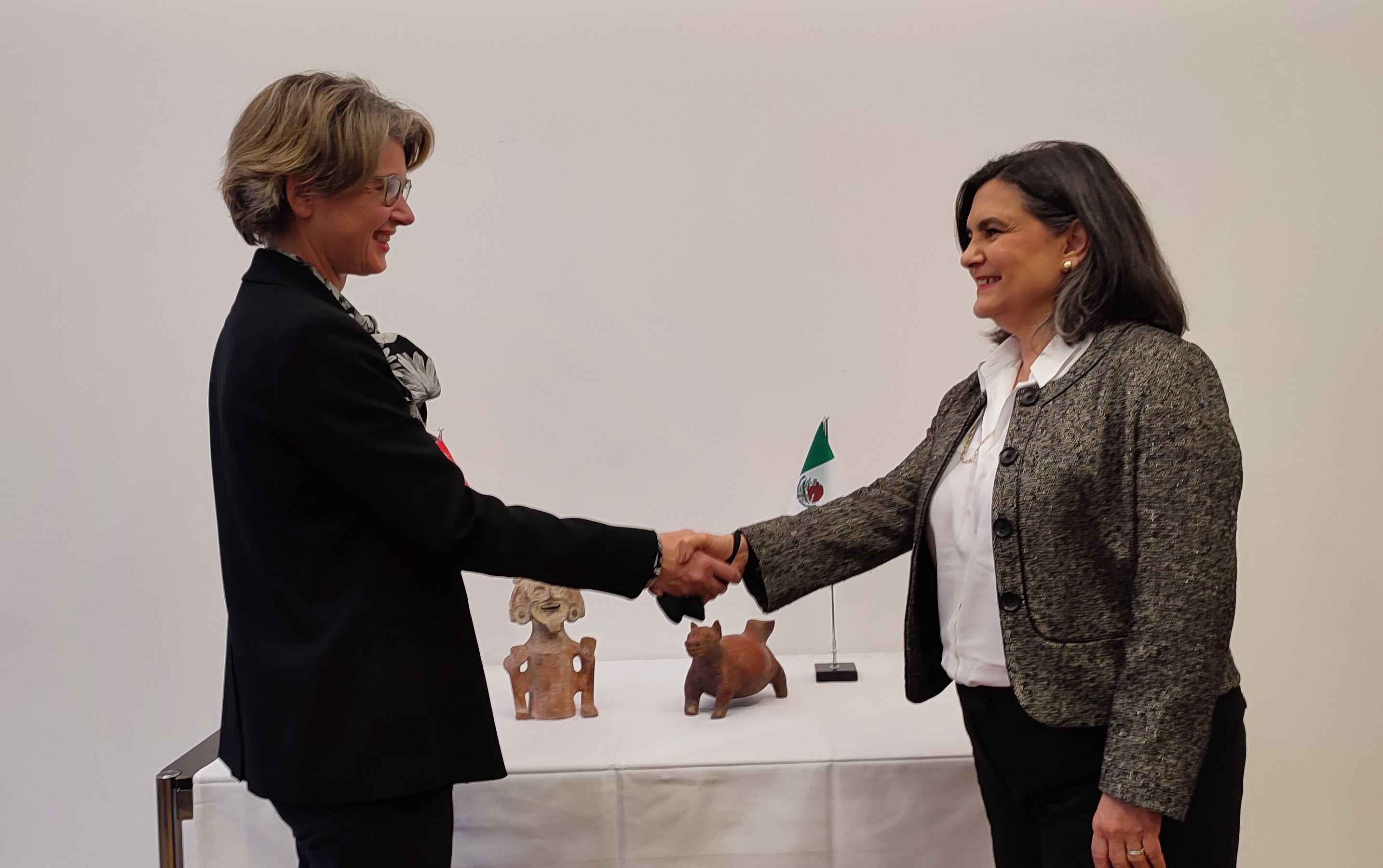 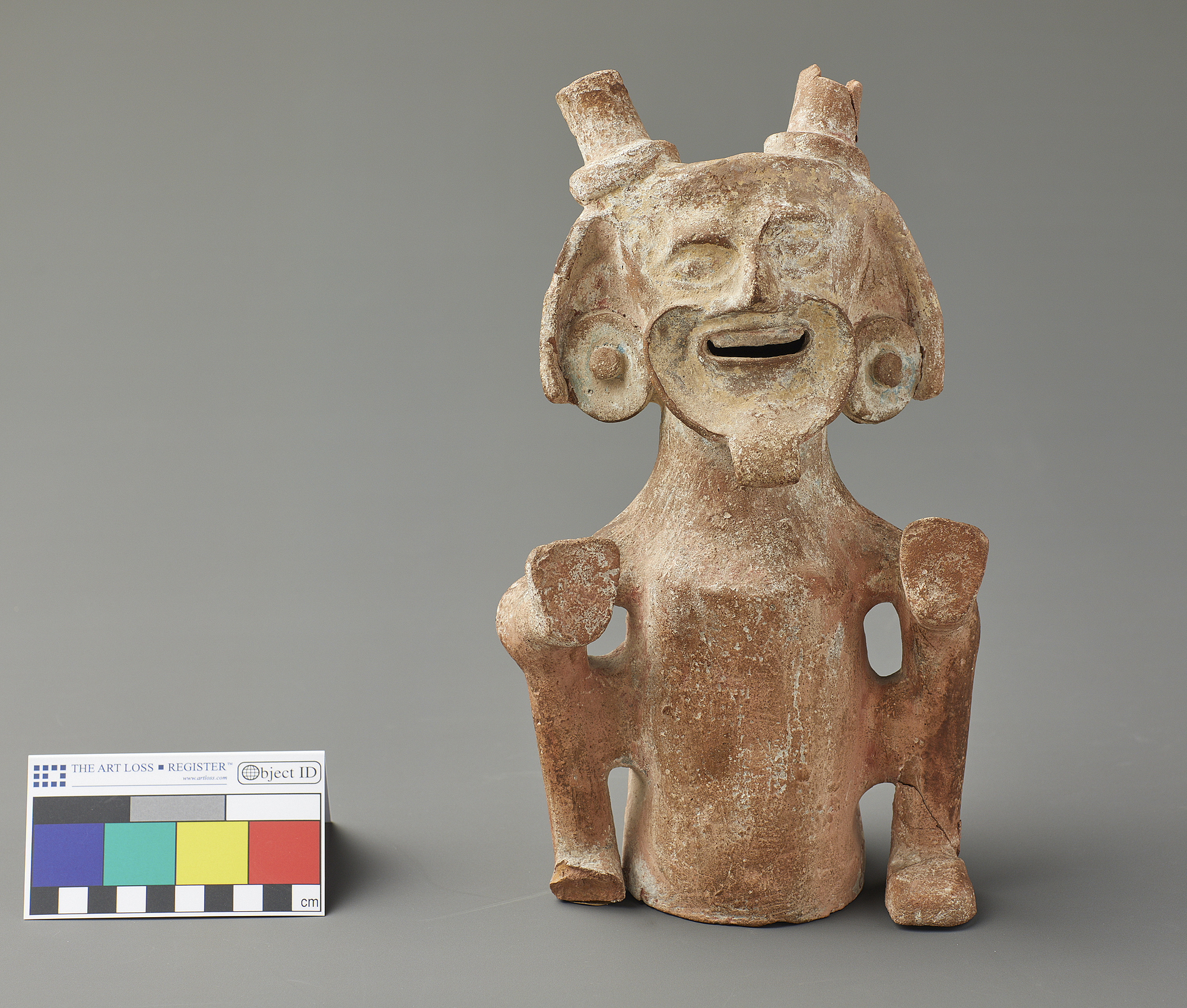 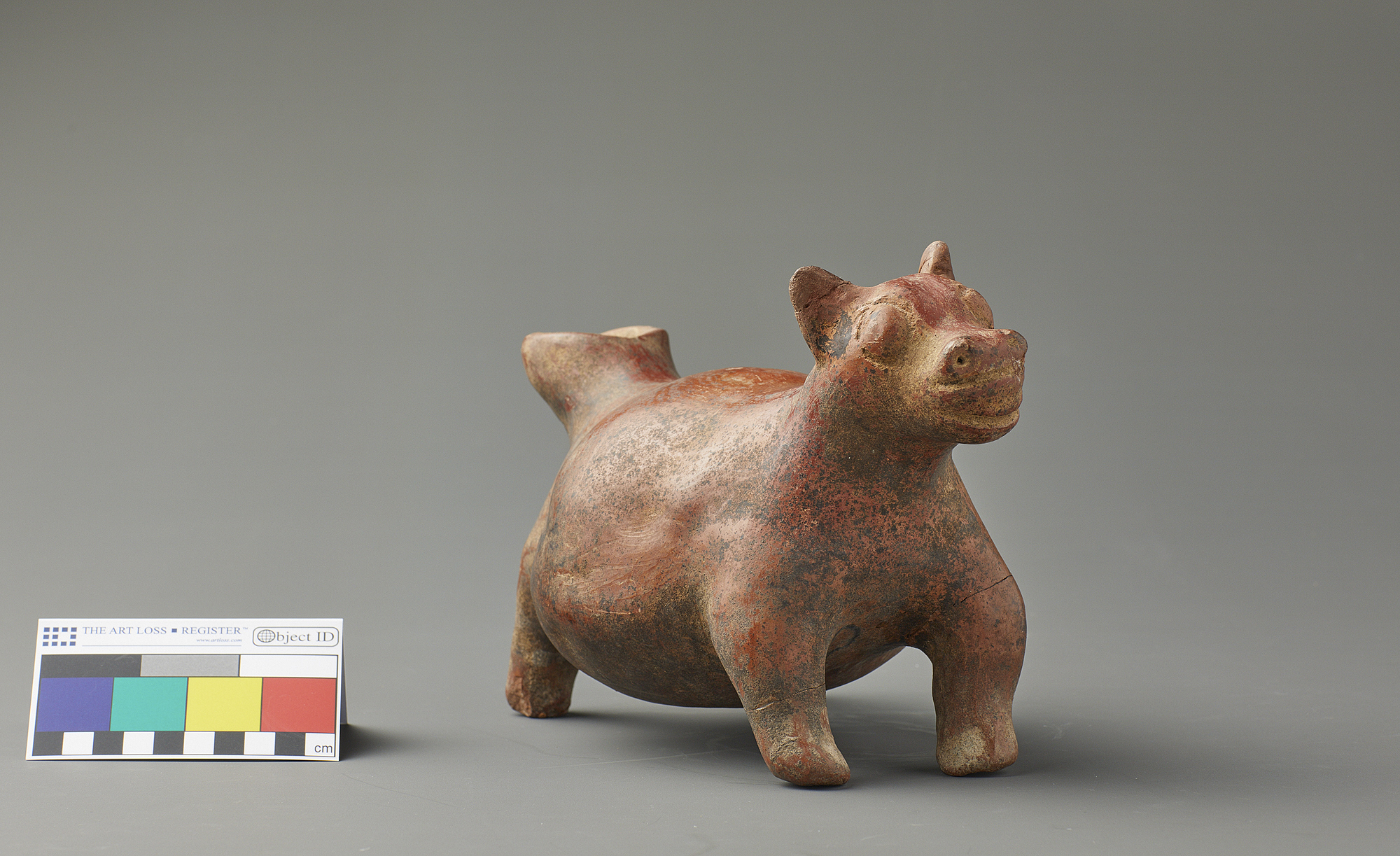